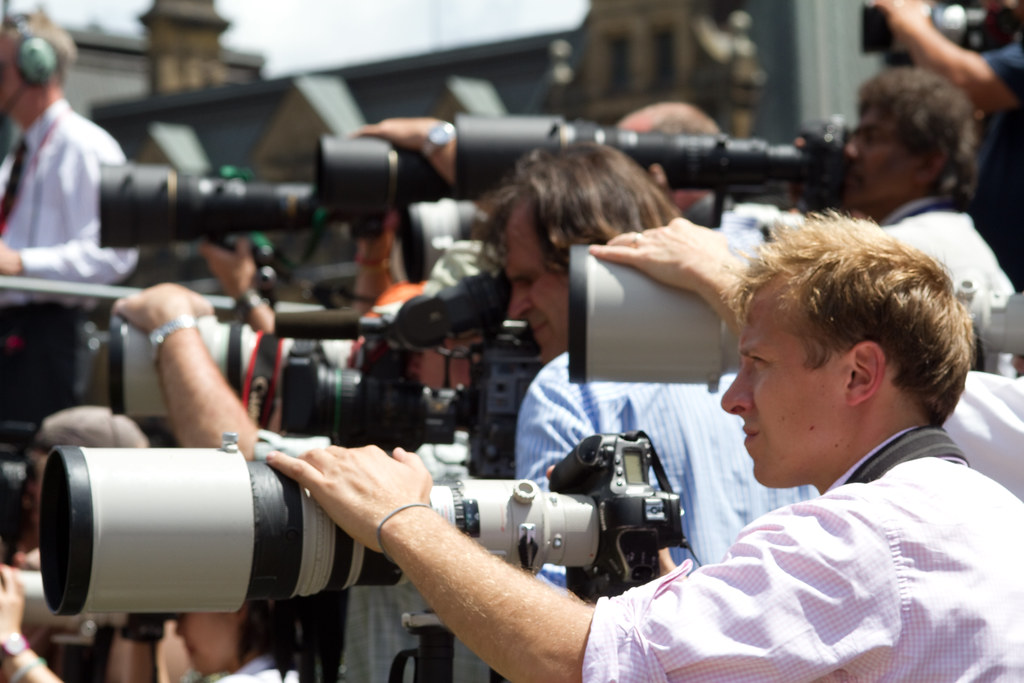 Yet in asking these questions, often in a very public way, we are contributing to what may be one of the largest influencing factors of mass shootings.

According to a paper presented at the American Psychological Association’s annual convention by Jennifer B. Johnston, PhD, and Andrew Joy, BS, of Western New Mexico University, people who commit mass shootings in America tend to share three traits: rampant depression, social isolation, and pathological narcissism. Johnston and Joy issued a powerful message when they stated that what the shooter seeks most is fame, and it is up to the media to deny them that coverage.

After reviewing data amassed by media outlets, the FBI, advocacy organizations, and scholarly articles, Johnston and Joy, defined mass shootings as either attempts to kill multiple people who are not relatives, or attempts resulting in injuries or fatalities in public places. They concluded that the prevalence of these crimes has risen in relation to the amount of mass media coverage of events and the proliferation of social media sites that tend to glorify shooters and downplay victims. Further, the researchers stated that “media contagion” is largely responsible for the increase in these often deadly outbursts (Johnston & Joy, 2016).

“Mass shootings are on the rise and so is media coverage of them. We suggest that the media cry to cling to ‘the public’s right to know’ covers up a greedier agenda to keep eyeballs glued to screens, since they know that frightening homicides are their No. 1 ratings and advertising boosters” (Johnston, 2016).

Johnston and Joy also found that mass shooters share a consistent demographic profile. Most are white, ostensibly heterosexual males, largely between the ages of 20 and 50, who tend to see themselves as ‘victims of injustice,’ and share a belief that they have been cheated out of their rightful dominant place as white, middle-class males. The quest for fame also emerged as a predictable variable, and one that, according to Johnson, skyrocketed since the mid- 1990s in correspondence to the emergence of widespread 24-hour news coverage on cable news programs, and the rise of the internet during the same period. Johnston explains, “Unfortunately, we find that a cross-cutting trait among many profiles of mass shooters is the desire for fame” (Johnston, 2016).

Johnston isn’t the first to note this trend. Media contagion models have previously been proposed by researchers such as Towers et al. (2015), who found the rate of mass shootings has escalated to an average of one every 12.5 days, and one school shooting on average every 31.6 days, compared to a pre-2000 level of about three events per year.

“A possibility is that news of shootings is spread through social media in addition to mass media” (Johnston, 2016).

These trends suggest, and what Johnston and Joy advocate, is a fundamental shift in the way we respond to mass shootings – one that would include much less dramatic media exposure. She explains, “If the mass media and social media enthusiasts make a pact to no longer share, reproduce or re-tweet the names, faces, detailed histories or long-winded statements of killers, we could see a dramatic reduction in mass shootings in one to two years. Conservatively, if the calculations of contagion modelers are correct, we should see at least a one-third reduction in shootings if the contagion is removed” (Johnston, 2016).

Johnston’s suggestions follow those of the working group of suicidologists, researchers and the media commissioned by the Centers for Disease Control to tackle the problem of celebrity suicides. Finding that suicides widely reported in the media tended to have a contagious nature, the group recommended the media reduce its reporting of them. A clear decline in suicides was found a few years later in 1997 (Johnston, 2016).

Media reporting has an undeniable effect on us and, as Johnson points out, offers a reliable vehicle for mass shooters to satiate their need for fame, significance, and power. A secondary benefit to reducing media coverage of mass shootings is the impact upon the public, the media viewers.

Counseling Victims of Mass Shootings is a 3-hour online continuing education (CE) course that gives clinicians the tools they need to help their clients process, heal, and grow following the trauma of a mass shooting.

Sadly, mass shootings are becoming more widespread and occurring with ever greater frequency, often leaving in their wake thousands of lives forever changed. As victims struggle to make sense of the horror they have witnessed, mental health providers struggle to know how best to help them. The question we all seem to ask is, “Why did this happen?”

This course will begin with a discussion about why clinicians need to know about mass shootings and how this information can help them in their work with clients. We will then look at the etiology of mass shootings, exploring topics such as effects of media exposure, our attitudes and biases regarding mass shooters, and recognizing the signs that we often fail to see.

We will answer the question of whether mental illness drives mass shootings. We will examine common first responses to mass shootings, including shock, disbelief, and moral injury, while also taking a look at the effects of media exposure of the victims of mass shootings.

Then, we will turn our attention to the more prolonged psychological effects of mass shootings, such as a critical questioning and reconsideration of lives, values, beliefs, and priorities, and the search for meaning in the upheaval left in the wake of horrific events. This course will introduce a topic called posttraumatic growth, and explore the ways in which events such as mass shootings, while causing tremendous amounts of psychological distress, can also lead to psychological growth. This discussion will include topics such a dialectical thinking, the shifting of fundamental life perspectives, the opening of new possibilities, and the importance of community. Lastly, we will look at the exercises that you, the clinician, can use in the field or office with clients to promote coping skills in dealing with such horrific events, and to inspire psychological growth, adaptation, and resilience in the wake of trauma.

Professional Development Resources is approved to sponsor continuing education by the American Psychological Association (APA); the National Board of Certified Counselors (NBCC ACEP #5590); the Association of Social Work Boards (ASWB Provider #1046, ACE Program); the American Occupational Therapy Association (AOTA Provider #3159); the Commission on Dietetic Registration (CDR Provider #PR001); the Alabama State Board of Occupational Therapy; the Florida Boards of Social Work, Mental Health Counseling and Marriage and Family Therapy (#BAP346), Psychology & School Psychology (#50-1635), Dietetics & Nutrition (#50-1635), and Occupational Therapy Practice (#34); the Ohio Counselor, Social Worker & MFT Board (#RCST100501); the South Carolina Board of Professional Counselors & MFTs (#193); the Texas Board of Examiners of Marriage & Family Therapists (#114) and State Board of Social Worker Examiners (#5678); and is CE Broker compliant (all courses are reported within a few days of completion).

Earn CE Wherever YOU Love to Be!